The scholars see a new star in the night sky that didn’t belong there. The scoundrel is afraid of losing his power. As the scholars seek out this newfound mystery, the scoundrel orchestrates a grand scheme through a secret meeting with the scholars. It’s all in the classic Christmas story that we’re looking at this December in our series entitled “The Scholars, The Scoundrel, and the Secret!” 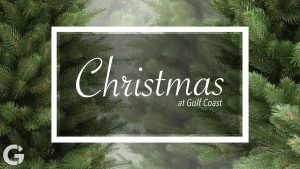